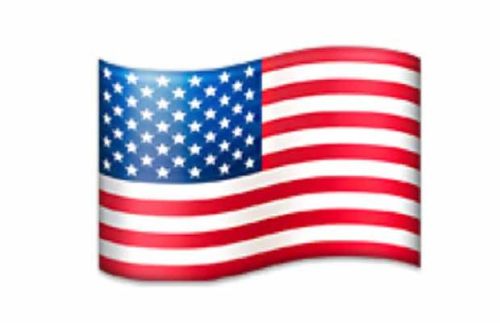 Apple of our Eye

The Olympics are underway.

I, like many of you, have been glued to the television watching athletes who have spent years training for this one moment. We cant turn our eyes away from the number of events that we aren’t used to watching. America is dominating the Olympics but with so many repping the red, white, and blue how does one stand out? As an American Olympian how do you catch America’s eye and possibly become a darling?

Listen up, athletes. I’m going to tell you.

Number One: be passionate. American loves its sports, no matter what it is. As long as you’re doing something on behalf of the USA then you’re automatically going to have a following. A way to make that following larger is to show emotion. We want our athletes to care, and show us they care. Wear your heart on your sleeve but don’t let it lead to your downfall. That’s not a good thing.

Number Two: have flair. This goes in with passion. Athletes with flair (swagger) jump off the screen. Our eyes are immediately drawn to the confident athlete. It’s just like all other walks of life, confidence is key.

Number Three: identify, and defeat, the “bad guy” There’s nothing more American than taking down what’s perceived as the bad guy. The Miracle on Ice is one of the greatest moments in Olympic history because we took down the Soviet Union. The Olympics always have a way of reflecting the current state of the world. Using that to your advantage will give you a leg up in the states.

Number Four: WIN! This is most important. Winning a gold medal puts you in a class that the majority of Americans will never reach. A royalty that can never be taken away. Dominating your way to victory is better but gold is gold no matter the margin of victory.

That’s an easy, four step guide on how to stand out during the Olympics. Now go out there and win one for Old Glory. USA USA USA USA!