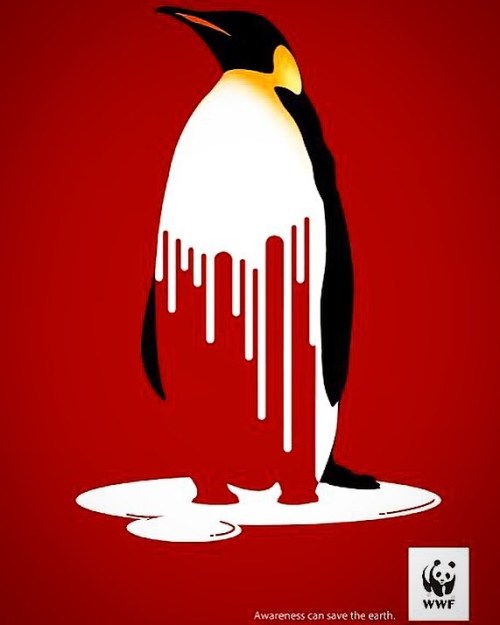 So that’s why Scar hates Mufasa. I was surfing the web at work the other day when I cam across this new ad campaign.

It’s absolutely genius. The statistic is a sad reality that we have the power to change but the shock factor really drives the point home. During my short time on this earth I’ve learned a lot about advertisements. One being that giving a cold, hard truth in a manner in which you won’t expect it is one of the most affective ways to get a point across.

You see ads like that mostly when dealing with a PSA. These companies have a short time to get you to care about their cause and the only way to do that consistently is giving an uncomfortable visual. I’m sure you know by now that we, as consumers, pay more attention to visuals than other forms communication.

By giving visuals consumers don’t have the luxury of downplaying the problem in their mind. I’ll give you an example.

What did you think of? A few snakes slithering across the hot, desert floor. A scorpion sitting on a rock?

The possibilities are endless. Luckily, the WWF has given an image to their statistic.

Gets the point across a little better, right?

Adding a shock value to whatever it is you’re trying to promote comes with a price. Each ad after that must be just as, or more shocking than the previous one. At some point and time your audience will be used to the shock and it won’t have the same affect. Also, some audiences may start taking it as a company crying wolf too many times. At some point you’re going to be tuned out and completely ignored.

So be careful, don’t shake people up too much.